Alien invasion by Inspectr is a fun, entertaining and unique experiential outdoor game coming to these 14 Cities on the 12th of June 2021.

Book a ticket now, limited numbers due to covid-19 compliance.

Join us for a morning or afternoon of fun in this outdoor adventure  game. It’s like a crime game, escape room and amazing race combined into one fun game! 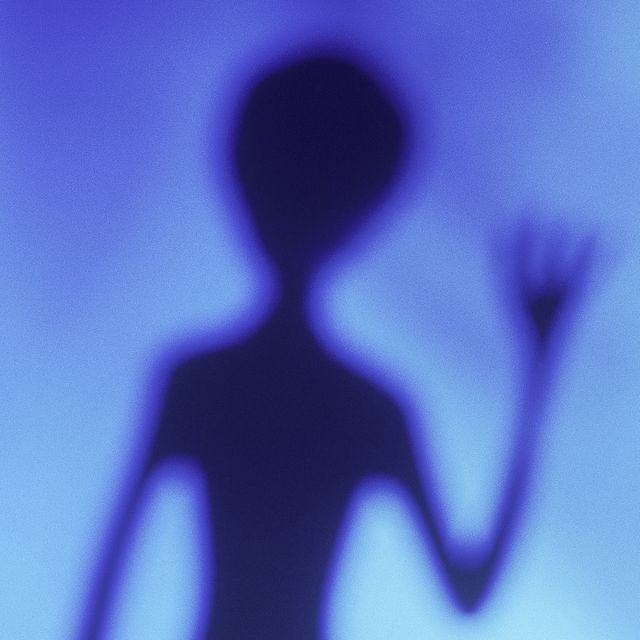 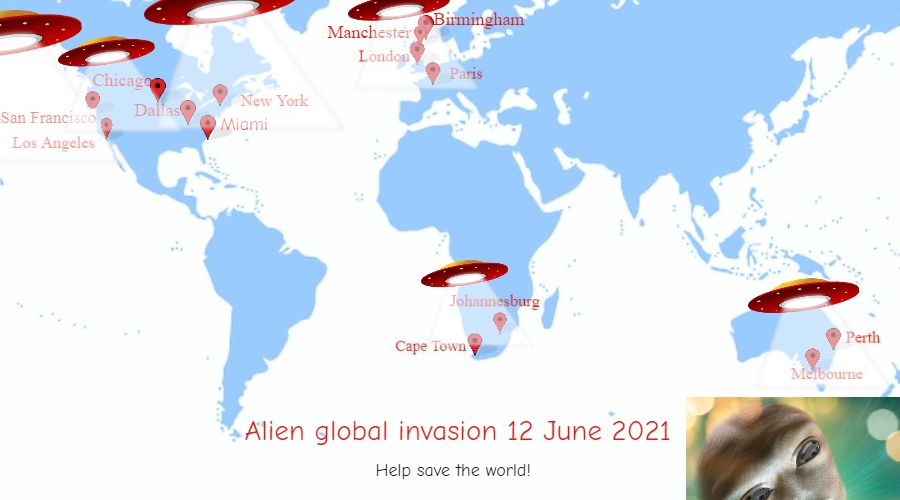 Alien Invasion by Inspectr offers excellent value for money for a half day of fun adventure and entertainment. The price is $45 for a team of up to 5 people.

Children under 13 are free when accompomied by an adult as part of a team (max of 3 children per team).